This weekend started off with purchasing new trail running shoes. After I discovered my passion for trail running, I knew I would want to incorporate it into my training more often. I tried on and loved the Nike Pegasus. They made quite a difference! Last time, I ran in my boots, which were heavy and inflexible. These shoes were light but have amazing traction. I felt quickly that I could trust them and was soon dodging branches and jumping over rocks in them. 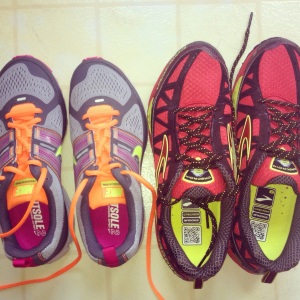 We started off the weekend at Joshua Tree National Park, and ran about 9 miles. We originally had another trail in mind, but there was a storm this past week that brought quite a bit of snow, so we decided to head to the desert instead. 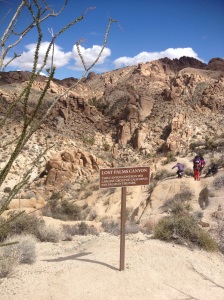 The views were amazing. I cranked up my new playlist and let myself get lost in the landscape around me.

This trail had plenty of hills and was a great challenge. I am absolutely hooked on trail running! 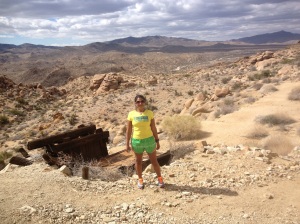 On the way home, we stopped at Native Foods Cafe in Palm Springs. It is an all vegan restaurant with an amazing selection and I have yet to taste anything there that I do not absolutely love. We started with beers and Native wings. 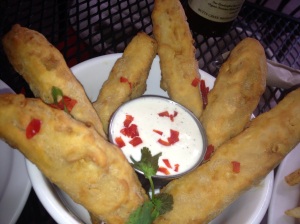 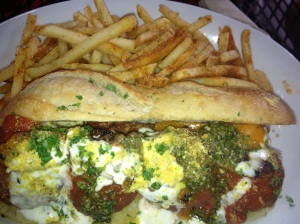 On Sunday, we were invited to do the Sheriff’s 10K trail run with some friends.

The course started off right away with an intense hill and they kept increasing thereafter. This was one of the steepest ones (but still not the largest). They became completely impossible to run and we ended up briskly walking up most. 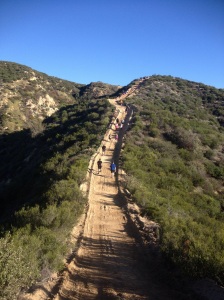 Even the downhill portions were intense. They were so steep and it was hard to make up time on them. I felt like I was going to slide completely down the hills.

There was a portion around 4.5 miles that finally flattened out. I felt good enough to gain some speed for a while, but the hills soon returned. 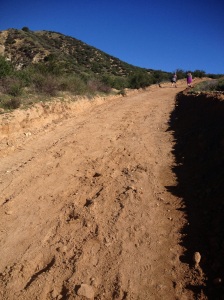 Check out the elevation chart: 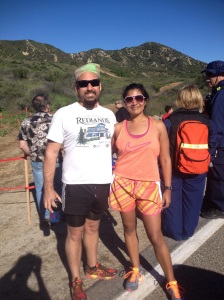 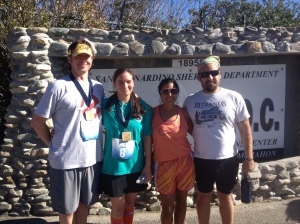 After the race, we went to Oscar’s Mexican Restaurant.

We started off with micheladas!

I ordered the beans and potatoes with a side of avocado and corn tortillas. One of my favorite things about Oscar’s is that they carry soyrizo! My love ordered the soyrizo and potato burrito. 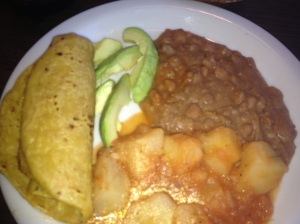 Hopefully, the weather permits for our next trail run to be in the mountains!

Error: Twitter did not respond. Please wait a few minutes and refresh this page.